HotelAG is going to build Four Points by Sheraton Gdańsk 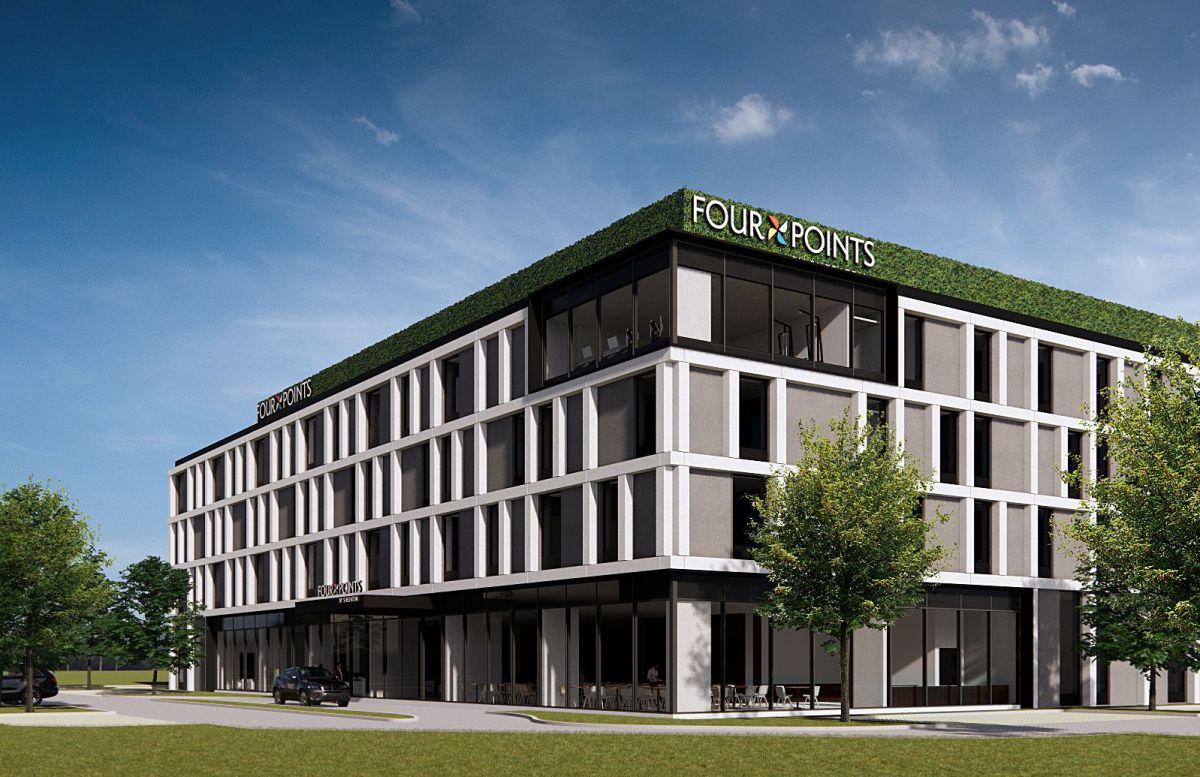 HotelAG has obtained a construction permit for a hotel complex in the area of Azymutalna Street in Gdańsk, near the Lech Wałęsa Airport (we initially mentioned the investment last year in October). The enterprise is going to entail the construction of the Four Points by Sheraton Gdańsk Airport hotel with 123 four-star rooms, a restaurant, bar, fitness and conference facilities, and approx. 140 above-ground parking spaces. The investor is currently choosing the general contractor, and the works are scheduled to begin in the 2nd quarter of this year. As we previously suggested, the design has been developed by JSK Architekci. Let us recall that we have reported in PREM that Gdańsk Airport Hotel company, associated with HotelAG and with Perpetum 10 FIZ from the Origin TFI group, was conducting preparations for an enterprise. The procedures concerned a building with a cubature of approx. 27,000 meters3. ■