Awbud is supposed to construct, for 44.5 million PLN net, Tkalnia shopping mall with gla of 14,000 sqm in Pabianice 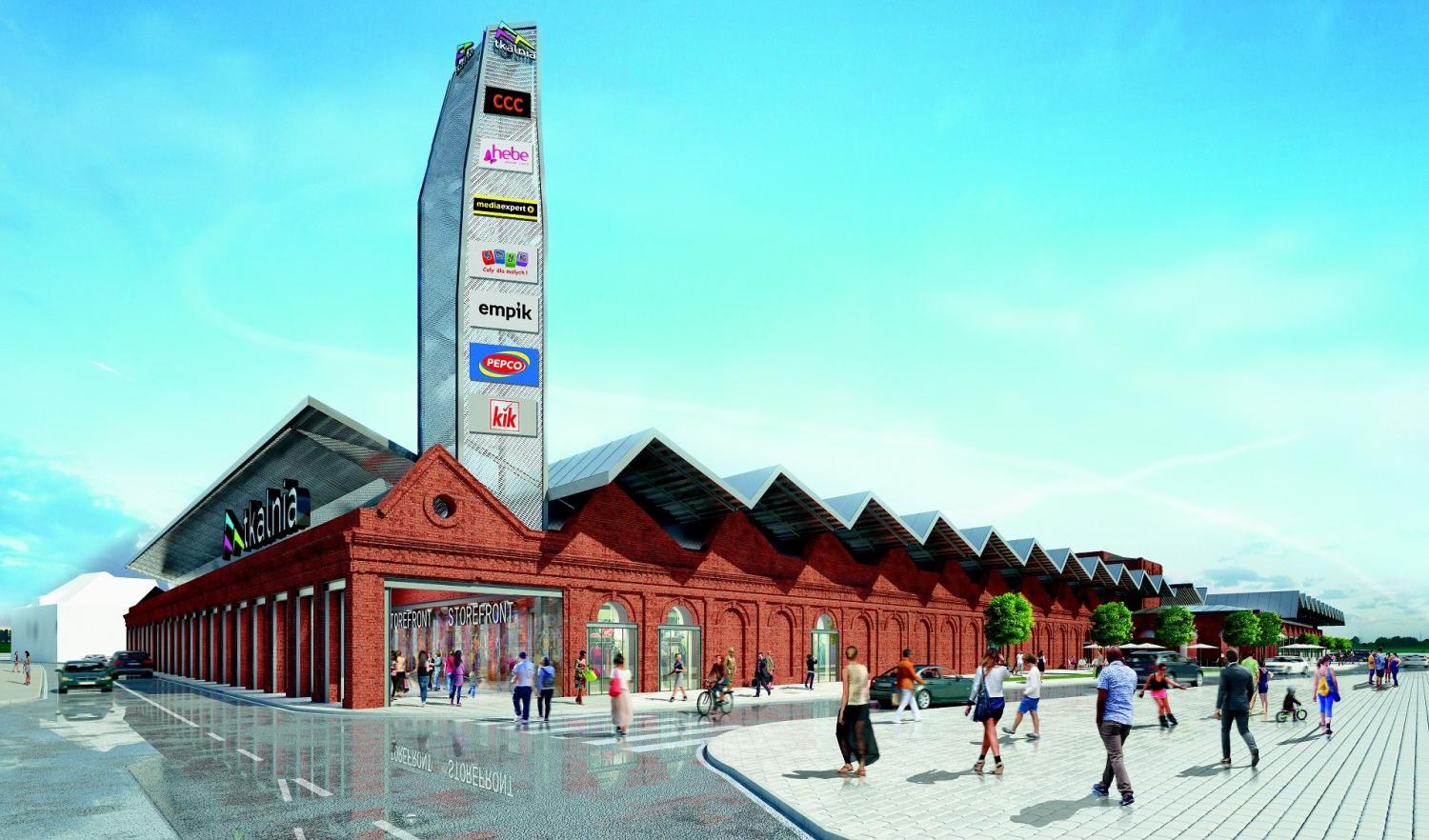 On February 16, Awbud signed a letter of intent with Tkalnia for the construction of a shopping-service center by the same name in Pabianice (Łódzkie Province) on Grobelna Street The value of the contract, which should be signed by April 30, is estimated at almost 44.5 mln PLN net. The contract pertains to the design and general contracting of a complex. Works are scheduled to be completed by February 28, 2019.
Let us recal that A&A Marketing is the investor of the enterprise. Plans assume putting to use of a complex with a lease area of 14,000 sqm. The architectural complex of the enterprise was prepared by Trebbi and MAAI and BOIG is dealing with commercialization. In August of last year, we informed that Awbud has been entrusted with disassembly works; and in October we wrote that CFE, Warbud, Awbud and Porr had been interested in general contracting of the outlet. ■