Saller is going to expand shopping center in Radom by approx. 19,000 meters³ 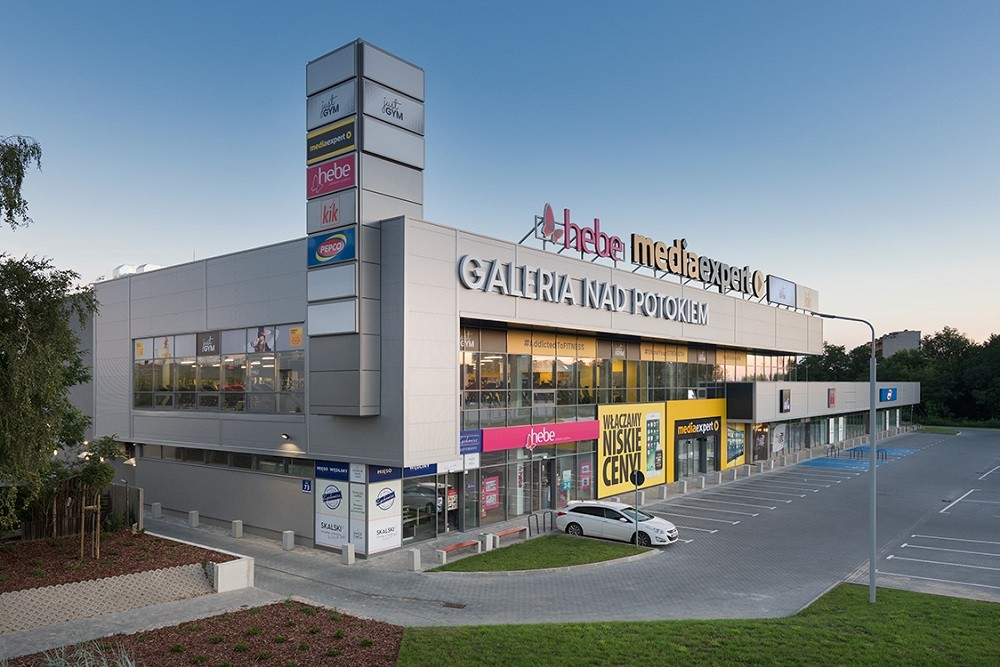 A dependent company of the Saller Group is trying to obtain permission for the construction of the "Galeria nad Potokiem" shopping center on Struga Street in Radom (Mazowieckie Province). The enterprise is going to consist of the expansion of the complex by almost 19,000 meters3. The services of Sylwester Piątek (Embi Architektura) and others were used during the design works. The outlet was purchased by Grupa Saller from Biuro Inwestycji Kapitałowych. Let us recall that in June 2017, we informed about Rembor General entrusting Quantum Radom, a company created by BIK (Biuro Inwestycji Kapitałowych) and Quantum Developments, with the contracting of a retail park with an area of 5,100 sqm on A. Struga Street in Radom. ■