AJT Group will refurbish Polonia hotel with 90 rooms in Łódź 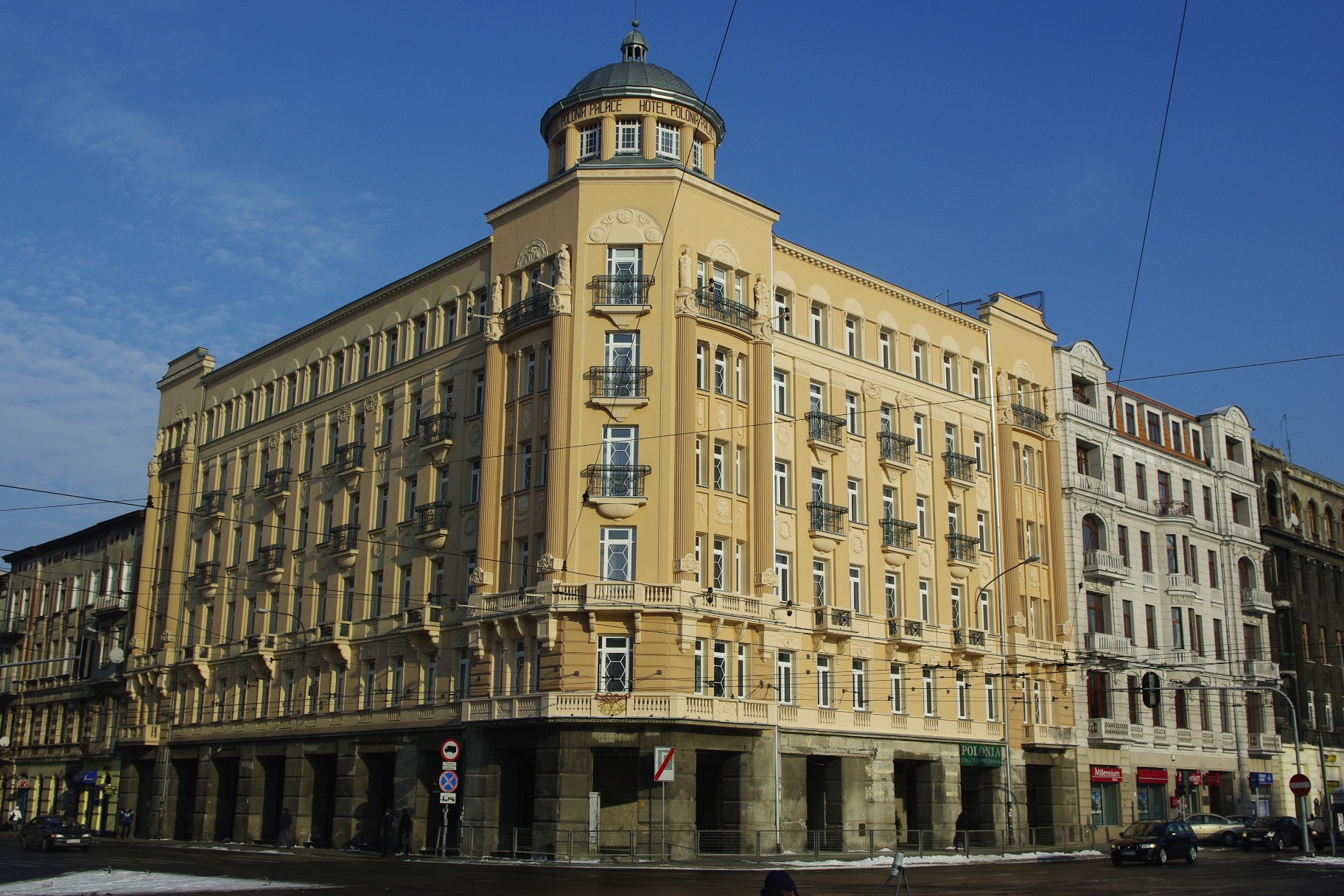 ATJ Group has commenced revitalization, in stages, of the Polonia Palast hotel on Narutowicza Street in Łódź. The enterprise is going to entail increasing the standard of 90 rooms from two to three stars, a swimming pool will be built in the underground section, arcades will undergo development for the purposes of service-restaurant premises. The works are going to take three years. The design of the investment has been prepared by the Walter i Walter workshop.
The new investor purchased the hotel this year in January from Eko-Vit. Let us recall that in December 2011, we reported that Eko-Vit had purchased, for over 43.9 million PLN, 85% shares in the Centrum Hotele Company, which manages five hotels in Łódź: Polonia Palast, Centrum, Światowit, Mazowiecki and Savoy. ■