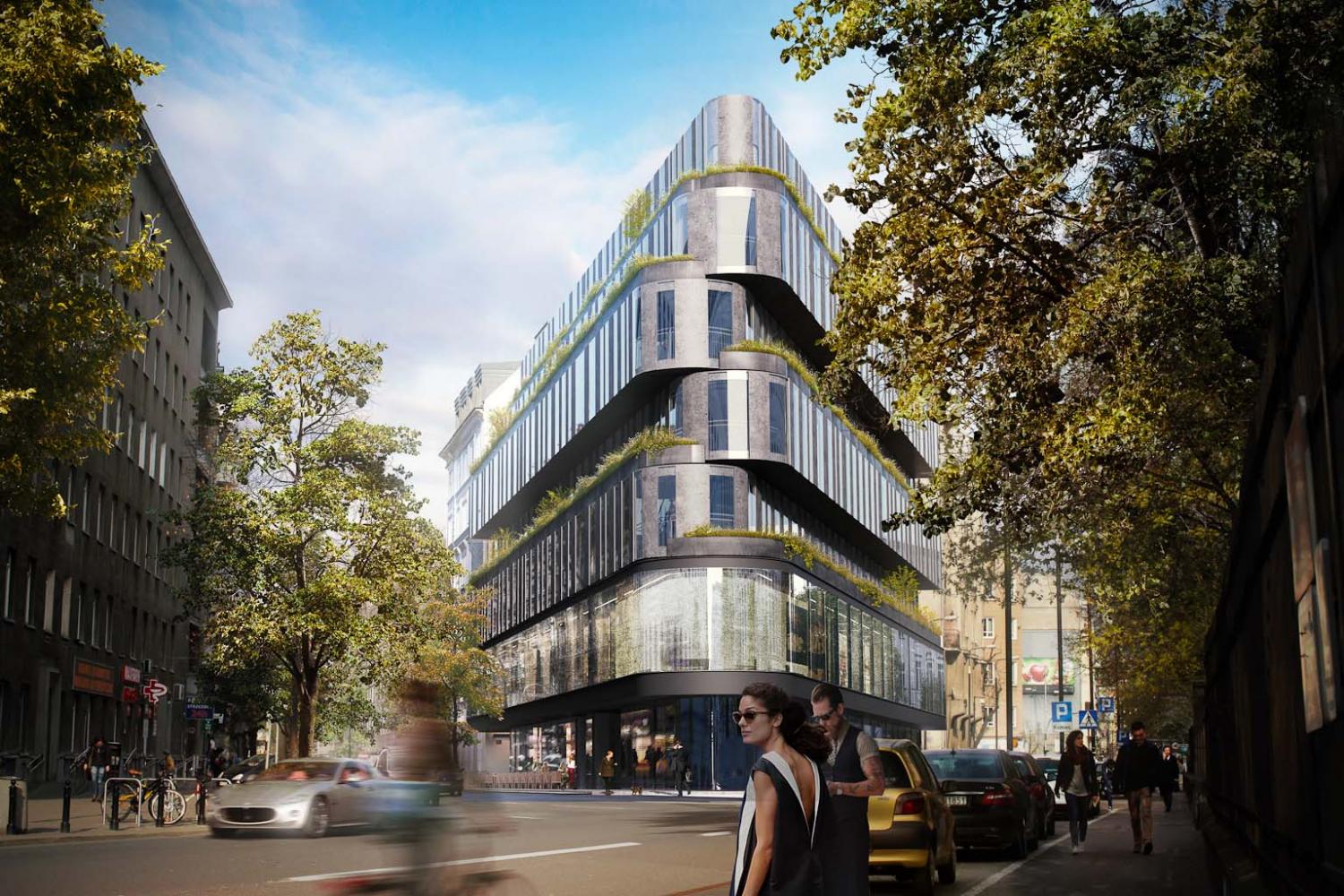 Nobu Hospitality hotel chain has announced their plans for opening their first hotel in Warsaw. It will be based on the Rialto hotel on Wilcza Street, near the intersection with Koszykowa Street. Rialto hotel, owned by Tacit Investment, is currently being extended by Strabag as the general contractor, according to a design by Medusa Group. The cost of the adaptation, which is to be finalized early next year, has been estimated at 100 million PLN. The five-story hotel is going to have 120 rooms, a Nobu restaurant, an event- and business complex and a fitness zone.
Nobu Hospitality is an American chain whose shareholders are: chef Nobu Matsuhisa, actor Robert De Niro, and movie producer Meir Teper. ■