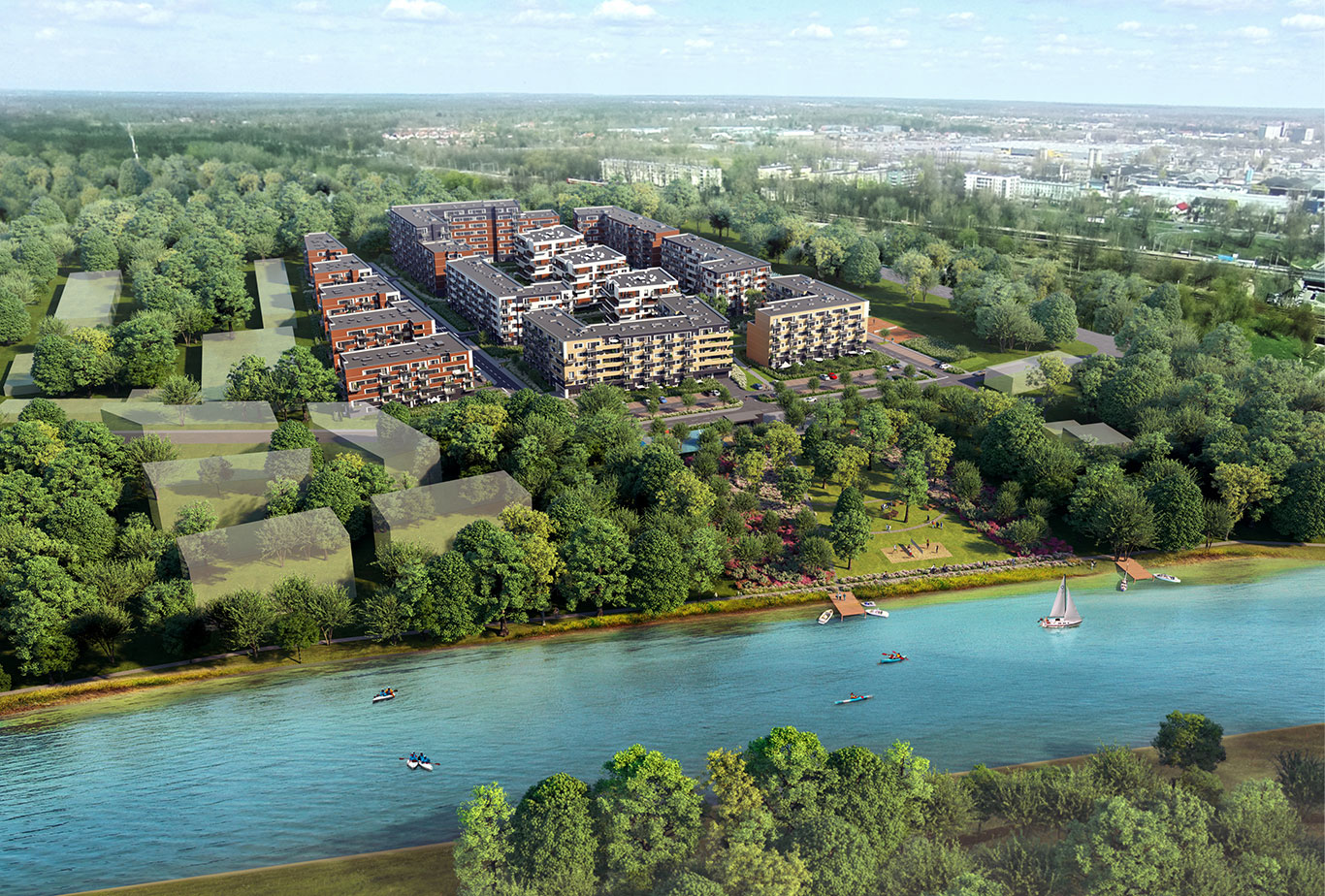 Marvipol Development Riviera Park (a dependent company of Marvipol Development) has signed a contract worth 64.7 mln PLN with Karmar for the general contractorship of the fourth stage of the "Riviera Park" Housing Estate in the area of Krzyżówki and Płochocińska streets in Warsaw. The contract stipulates that three apartment buildings (289 units) and 2 service outlets (25 units) are going to be built by mid June 2020.
In June of this year we wrote that Karmar obtained from Marvipol an order for the general contractorship of the third stage (239 apartment units) of "Riviera Park". Meanwhile, in January 2016 we informed about Marvipol's collaboration with Hochtief on the first and second stages of the investment. The contract, worrth 70 mln PLN, pertained to approx 400 apartment units. The project of the development of the property was prepared by HRA Architekci. ■