Bulak Projekt is collaborating with Napollo on extension of N-Park in Stara Iwiczna by 6,000 sqm 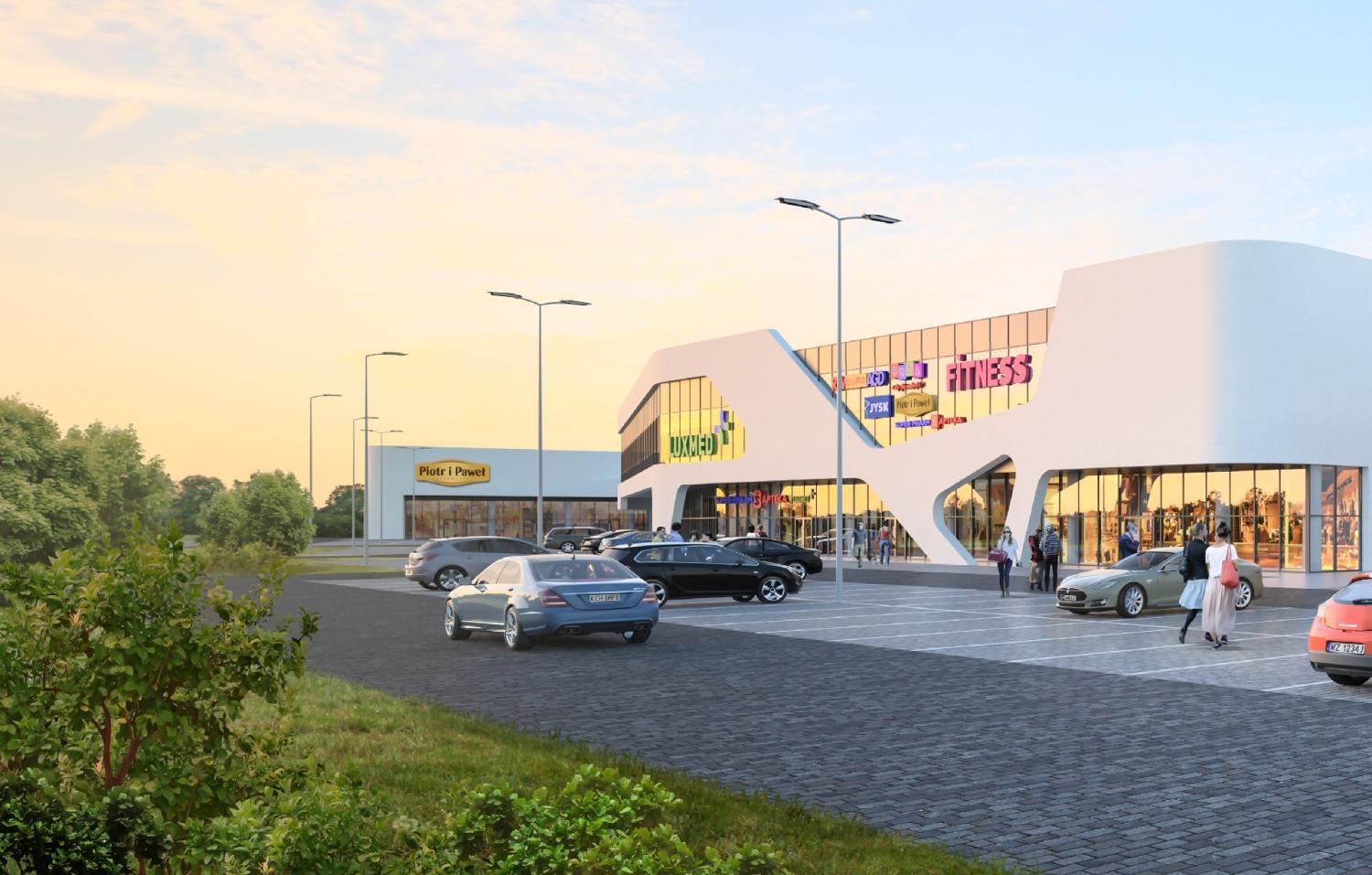 Bulak Projekt has developed architectural guidelines for the extension of the N-Park shopping center, which Napollo Group is planning to build on 6 Nowa Street in Stara Iwiczna near Piaseczno (Mazowieckie Province). Let us recall that the enterprise, which we initially mentioned this year in May, is going to entail the extension of a complex with a lease area of 8,000 by adding another building with an area of 6,000 sqm. In August 2017, we reported that Napollo Group took over the construction of the center, originally named Karuzela. The previous investor was Globex, the general contractor was AKS Budownictwo, the architectural design had been developed by Innebo, and commercialization handled by Retail Concept. ■