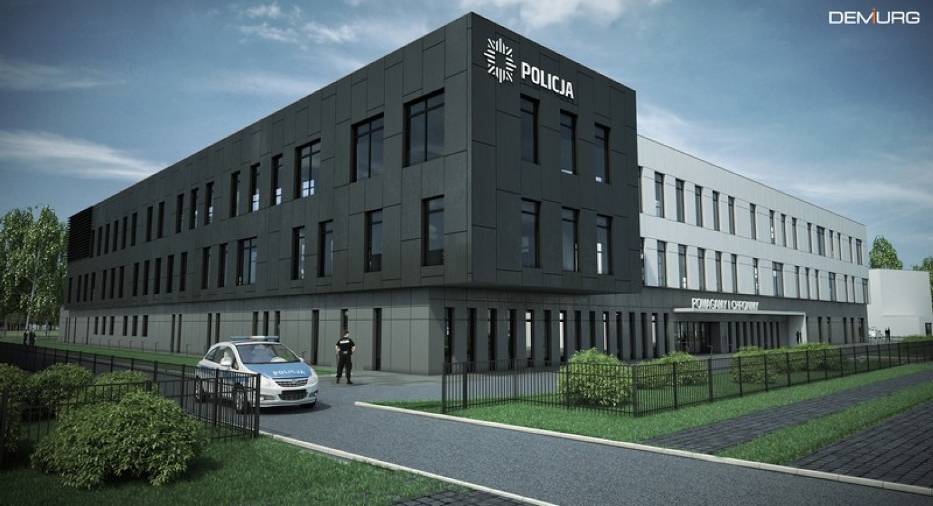 The Provincial Police Headquarters (KWP) in Poznań has signed a contract worth 53.2 million PLN gross with Budimex, concerning the construction of the Municipal Police Headquarters on Kordeckiego Street in Kalisz (Wielkopolskie Province). Buildings with usable area of 10,800 sqm will be carried out according to documentation prepared by Demiurg. The works are scheduled to be finalized by May 31 2019. Another bidder in the repeated tender procedure was the consortium of Tektonike, ZB Łukasik and ZSK (approx. 48 million PLN). Let us recall that the lowest price in the first, annulled tender, was offered by the consortium of Tektonike/ZB Łukasik/ZSK/ITS/Works11, and the other bidders were: Budimex (58 million PLN), FB Antczak (77.3 million PLN), and Alstal (77.5 million PLN). ■