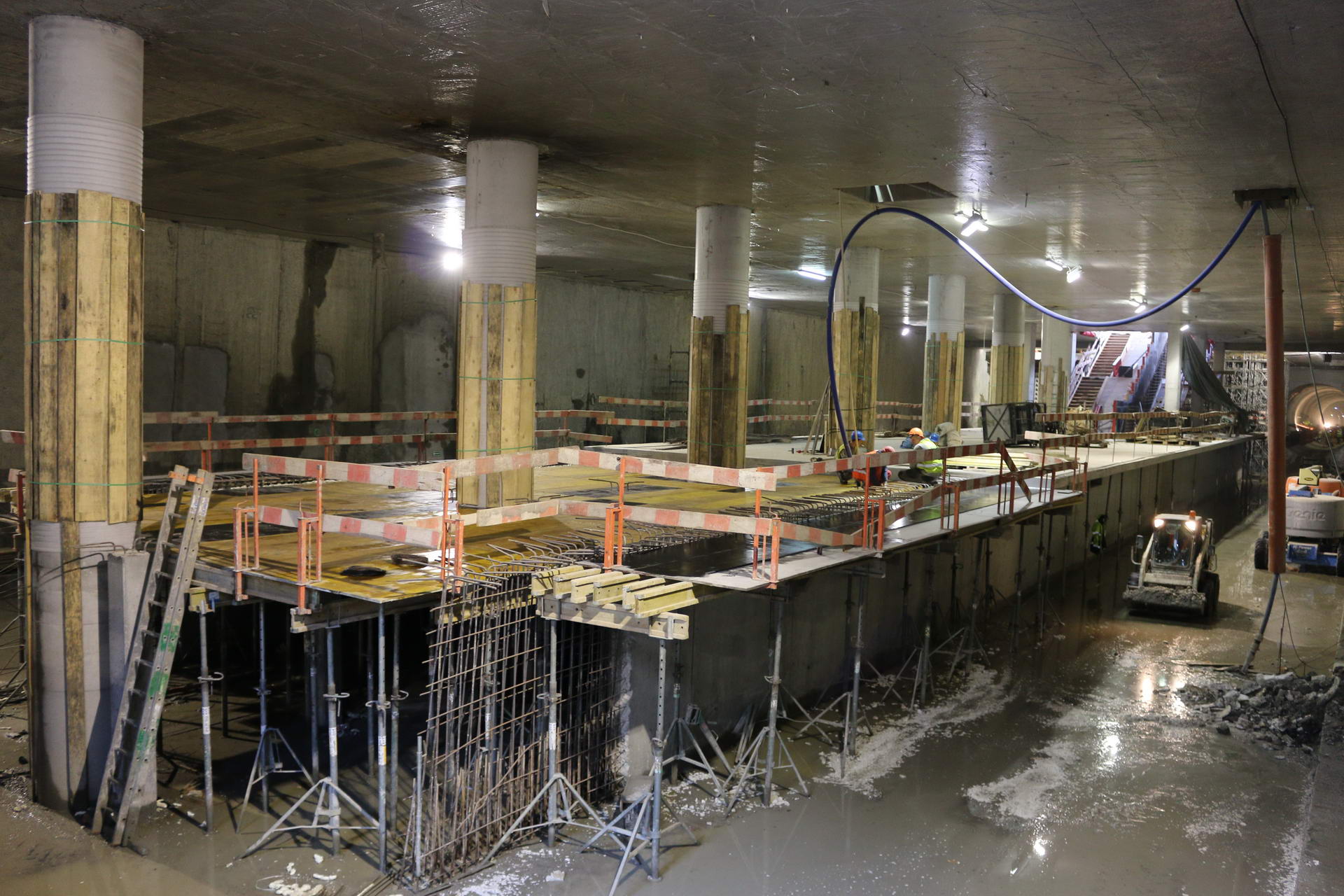 Italian-Turkish consortium Astaldi-Gülermak was the only bidder, with a price of nearly 1.4 billion PLN gross, in a tender conducted by Metro Warszawskie concerning the general contracting of the easternmost section of the second metro line in the Targówek district, between "Trocka" station and the "Bródno" station at the intersection of Kondratowicza and Rembielińska streets. The offered price is within the ordering party's budget, and the delivery period has been shortened, compared to specification, by 2 months - down to 3 years. As we reported, the order pertains to the construction of the "Zacisze" station in the area of Figara and Codzienna streets, "Kondratowicza" station near the Targówek District Office, and the above-mentioned "Bródno" station, as well as the side tracks hall and tunnels with a total length of 4 km. ■