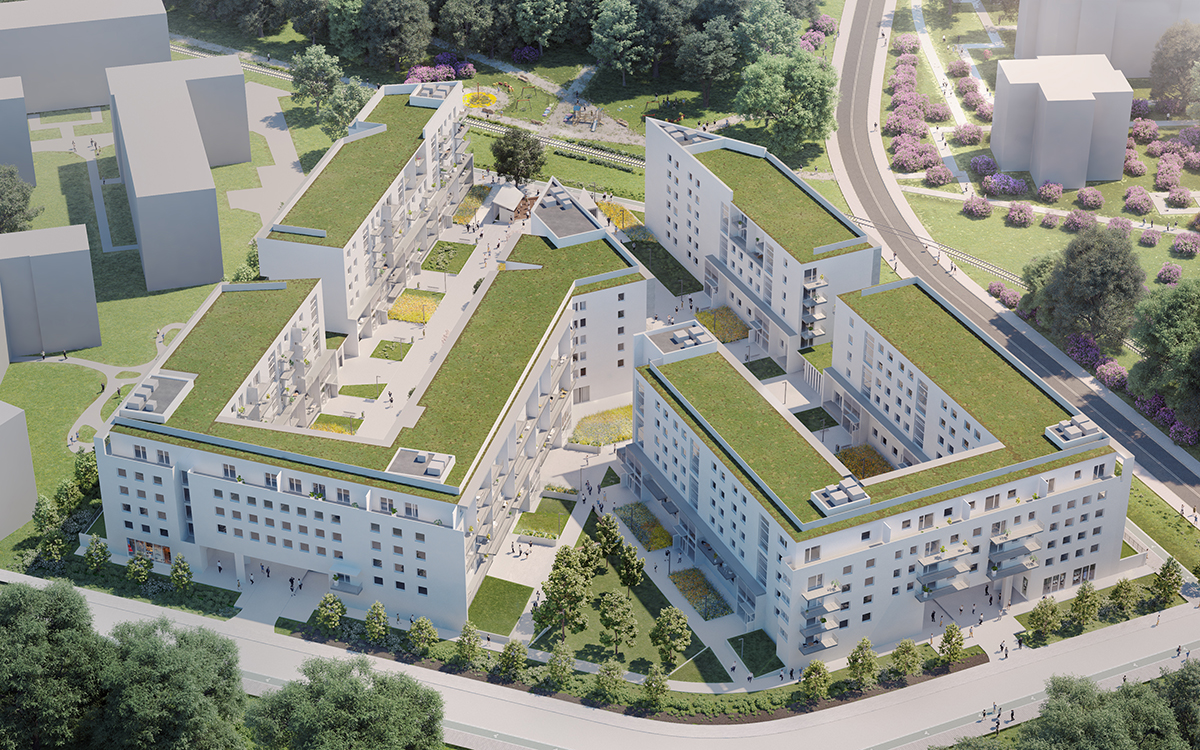 Firma Budowlana Antczak (FB Antczak) has been chosen as the general contractor of the 3rd stage of the "Malta Wołkowyska" residential complex, which UWI Inwestycje is building on Wołkowyska Street in Poznań. The enterprise, to be carried out by the 4th quarter of next year, is going to entail the construction of four 6-story buildings with a total of 350 flats and service premises, with a usable area of approx. 20,000 sqm. Let us recall that in November 2019, we reported that UWI had been seeking a contractor for approx. 344 flats on Wołkowyska Street, designed by ARI. Meanwhile, in February 2019, we reported that FB Antczak had acquired a contract for the construction of buildings with 195 flats as part of "Malta Wołkowyska". Meanwhile in July 2017, we wrote that UWI had entrusted Eiffage Polska Budownictwo with the construction of the "Malta 26" building for 76 families. ■