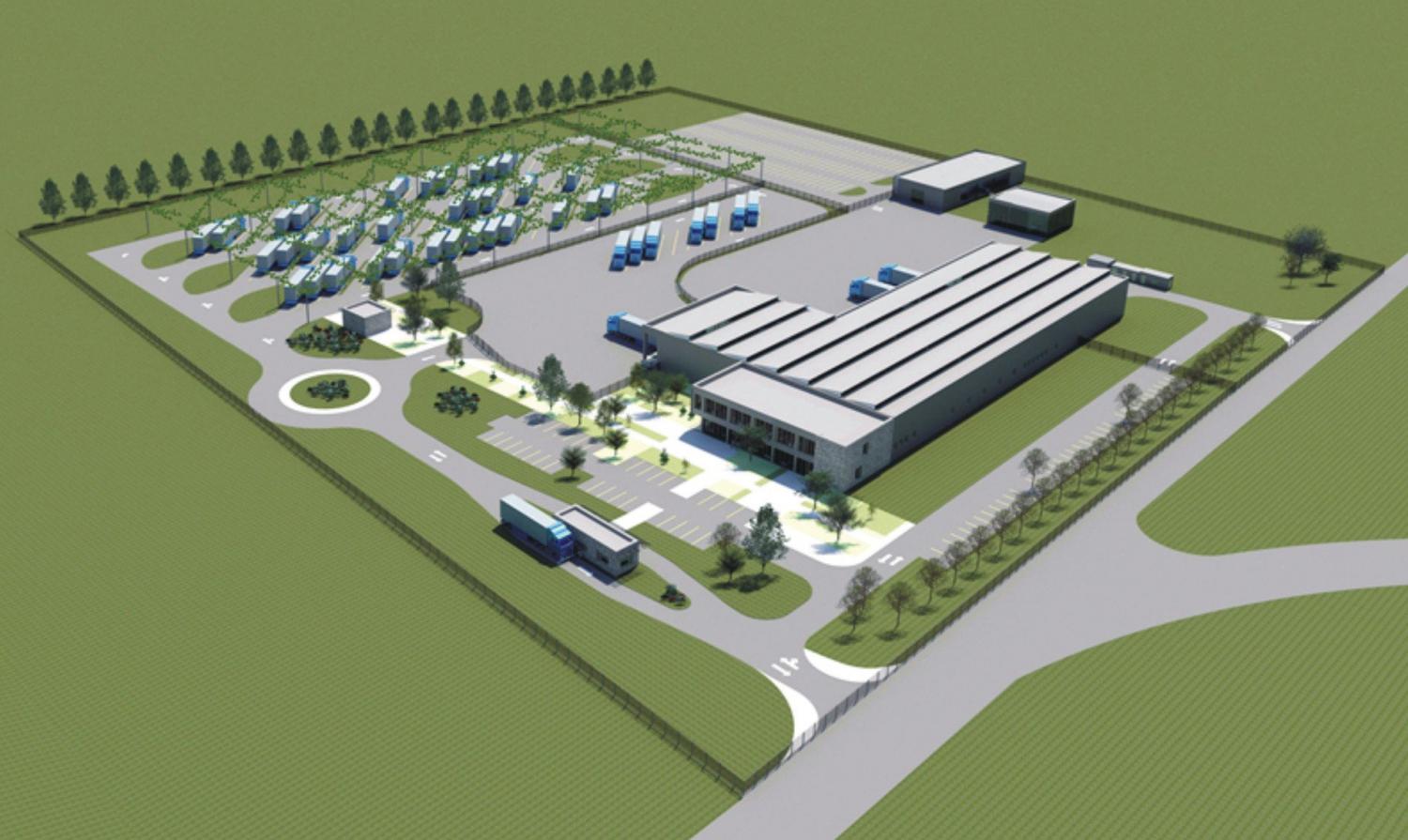 Adamietz has offered the lowest price (51.8 million PLN gross, against the budget of 66 million PLN) in the tender procedure, concerning the contractorship of the Customs Office branch in Krówniki village near Przemyśl (Podkarpackie Province). The other candidates for the contract are: Budimex (55.3 million PLN), AJ Profibud (58.9 million PLN), Erbud (67 million PLN), Warbud (69.9 million PLN), Strabag (70.4 million PLN), and Baudziedzic (88.3 million PLN). The office-warehouse complex, with an area of 6,100 sqm, is going to be used by the subordinate units of Podkarpacki Customs and Tax Office in Przemyśl. The works, the investor of which is the Tax Administration Chamber (IAS) in Rzeszów, are scheduled to be finalized by December 31 2024. The complex is going to be carried out according to a design prepared by Kontrapunkt V-Projekt. ■